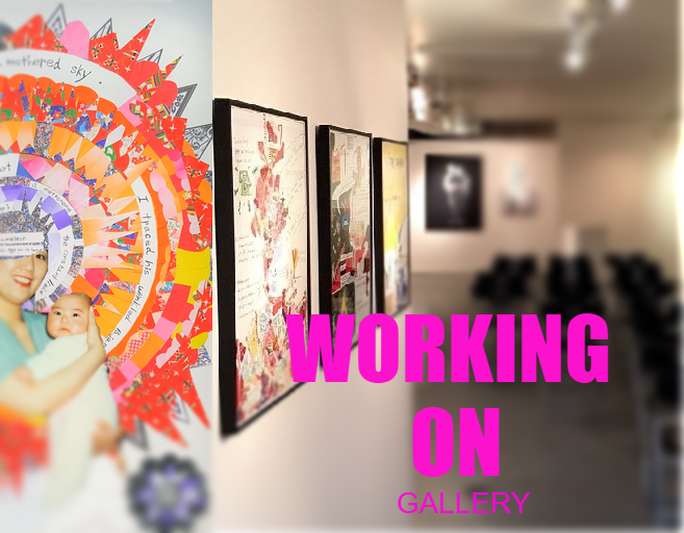 Guest List
I have been collecting craft essays since September 2020. It was my pandemic project and is becoming a fantastic online gallery. This is a phenomenal collection that current leading artists speak their thoughts of their creative processes. This is so unique because this is different from journal & magazine publishing. This is more personal and something fantastic is starting. Welcome to Working on Gallery!